In early February 2008, Sisters Animal Sanctuary (SAS) learned that a mobile home park in Sacramento was scheduled for demolition and that 100-plus stray cats living there were certain to be ambushed when the bulldozers arrived. An urgent call for help was placed asking for volunteers to assist in trapping as many cats as possible before the demolition date. Volunteers and organizations from Sacramento, Placer, El Dorado, Yolo, and Solano counties took part.

SAS participated in the rescue operation on the night of February 10th. This event was coordinated by Julie Lindsey and Kathy Monahan and involved the assistance of a number of community volunteers as well as volunteers from Feline Lifeline, the Animal Spay & Neuter Clinic, and Fieldhaven Feline Rescue & Adoption. The operation took in 41 cats that night.

SAS also coordinated follow-up trapping operations. Trapping took place on several occasions. Volunteers arrived with traps and spent several hours trapping and transporting cats to the veterinary clinics and to temporary homes. Over 150 cats and kittens (as well as one dog and one turtle) were rescued. Manfred, trapper extraordinaire, was out with his traps virtually every day for three weeks. He trapped a total of 60 Regency Park cats, the last cat was trapped on March 6th.

Of the over 150 cats rescued, amazingly almost all of them were placed in permanent homes. The cats were spayed and neutered and tested for feline leukemia and FIV. The cats were also treated for ear mites and fleas, various wounds and dental problems. SAS estimates that 75% of the cats were female and of those, 75% were pregnant with 4-7 fetuses. Veterinary costs for the rescue efforts were approximately $50,000.

This operation was a great success. 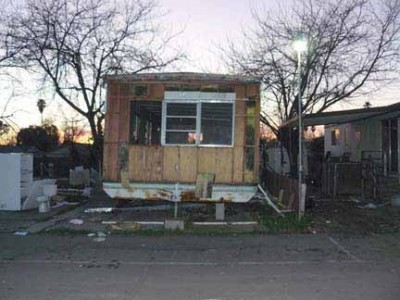 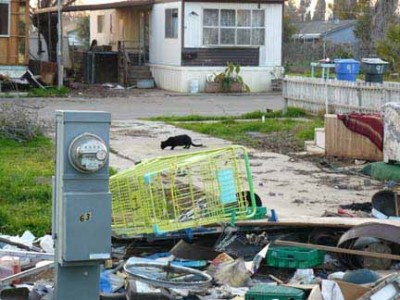 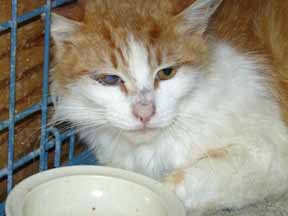 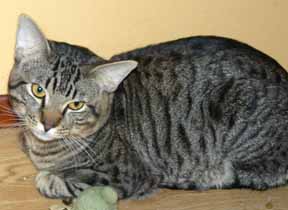 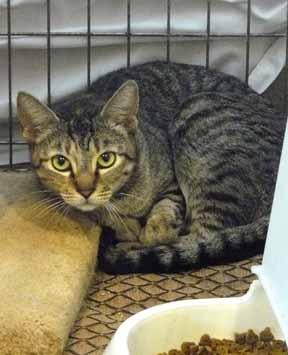 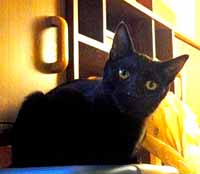 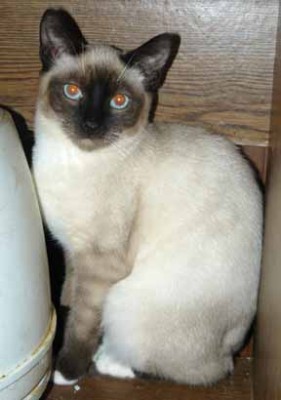 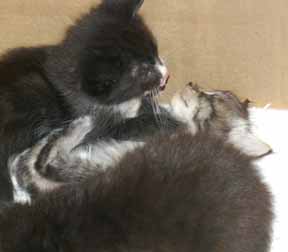 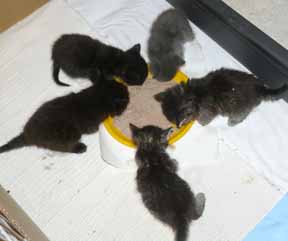 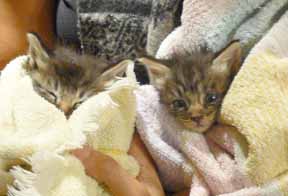 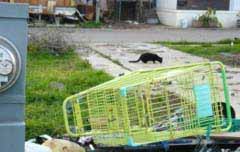 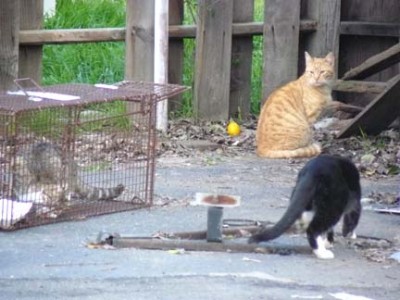 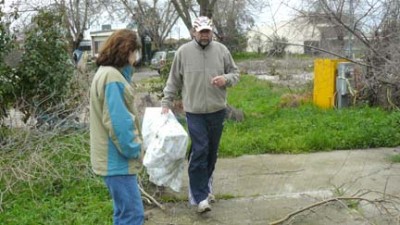 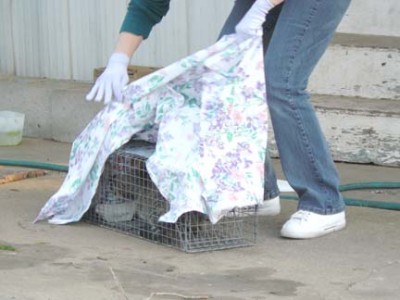 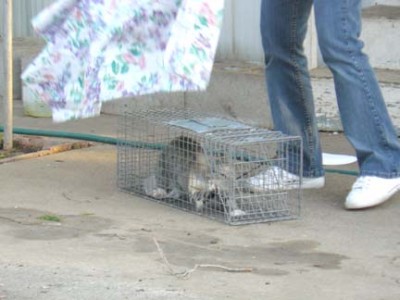 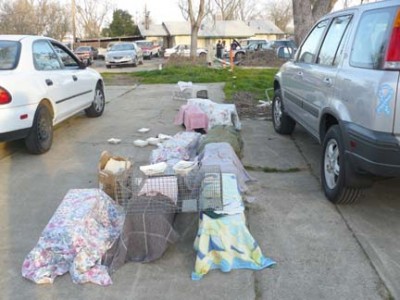 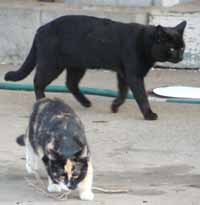 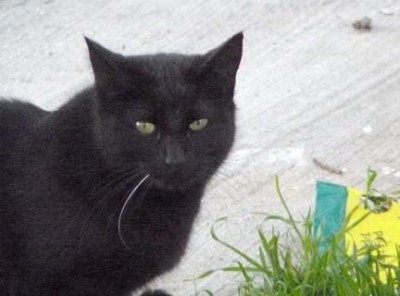 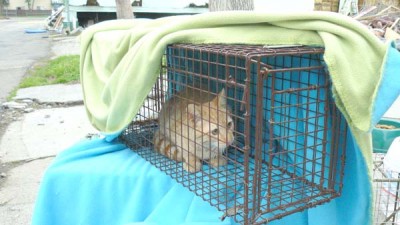 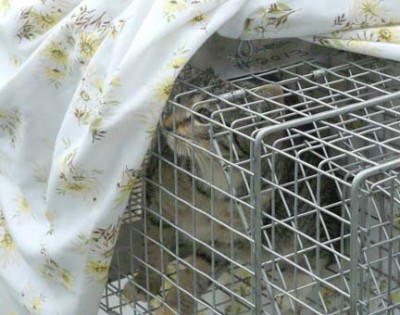 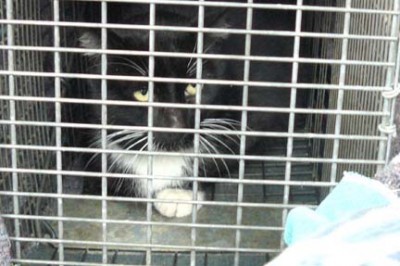 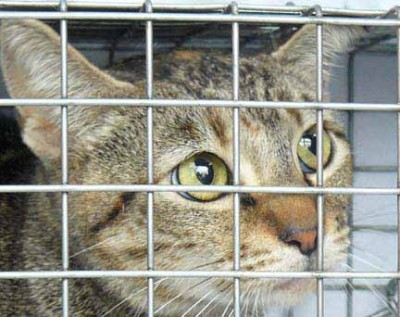